ASP.Net Interview Questions and Answers for Freshers and Experience Part-11 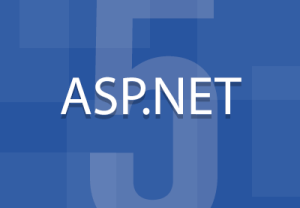 63. What is the difference between adding items into cache through the Add() method and through theInsert() method?
Both methods work in a similar way except that the Cache.Add() function returns an object that represents the item you added in the cache. The Cache.Insert() function can replace an existing item in the cache, which is not possible using the Cache.Add() method.

ASP.NET manages the session state in the same process that processes the request and does not create a cookie. It is known as a cookie less session. If cookies are not available, a session is tracked by adding a session identifier to the URL. The cookie less session is enabled using the following code snippet:<sessionState cookieless=”true” />