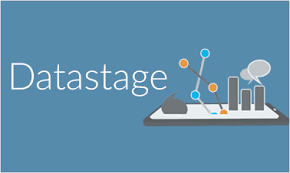 31) Differentiate between Operational Datastage (ODS) and Data warehouse?
We can say, ODS is a mini data warehouse. An ODS doesn’t contain information for more than 1 year while a data warehouse contains detailed information regarding the entire business.

32) NLS stands for what in Datastage?
NLS means National Language Support. It can be used to incorporate other languages such as French, German, and Spanish etc. in the data, required for processing by data warehouse. These languages have same scripts as English language.

40) Define Meta Stage?
In Datastage, MetaStage is used to save metadata that is helpful for data lineage and data analysis.