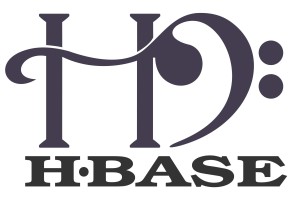 21.What is a rowkey in Hbase?
Each row in Hbase is identified by a unique byte of array called row key.

22.What are the two ways in which you can access data from Hbase?
The data in Hbase can be accessed in two ways.

Using the rowkey and table scan for a range of row key values.

Using mapreduce in a batch manner.

23.What are the two types of table design approach in Hbase?
They are − (i) Short and Wide (ii) Tall and Thin

There is a small number of columns

There is a large number of rows

There is a large number of columns

There is a small number of rows

27.What does the following command do?
hbase > alter ‘tablename’, {NAME => ‘colFamily’, METHOD => ‘delete’}
This command deletes the column family form the table.

29.What is the Hbase shell command to only 10 records form a table?

30.What does the following command do?
major_compact ‘tablename’

Run a major compaction on the table.