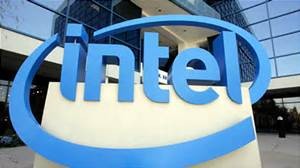 11. Which of the following is true?

13. When was the first 8-bit microprocessor introduced?

14. In june a baseball team that played 60 games had won 30% of its game played. After a phenomenal winning streak this team raised its average to 50% .How many games must the team have won in a row to attain this average?

15. Which is a machine-oriented high-level language for the GEC 4080 series machines.

17. A program that is employed in the development, repair or enhancement of other programs is known as

19.  A program component that allows structuring of a program in an unusual way is known as

20. The radian of a number system

A. Is variable
B. Has nothing to do with digit position value
C. Equals the number of its distinct counting digits
D. Is always an even number