List Of Formula Using to solve the Aptitude Questions 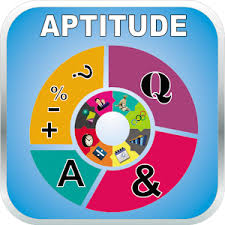 H.C.F and L.C.M :
H.C.F stands for Highest Common Factor. The other names for H.C.F are Greatest Common Divisor (G.C.D) and Greatest Common Measure (G.C.M).
The H.C.F. of two or more numbers is the greatest number that divides each one of them exactly.
The least number which is exactly divisible by each one of the given numbers is called their L.C.M.
Two numbers are said to be co-prime if their H.C.F. is 1.
H.C.F. of fractions = H.C.F. of numerators/L.C.M of denominators
L.C.M. of fractions = G.C.D. of numerators/H.C.F of denominators