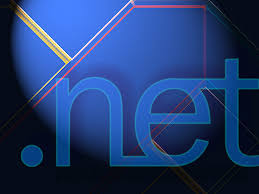 8. What is metadata?
An assembly metadata describes every data type and member defined in the code. It stores the description of an assembly, such as name, version, culture, public key of an assembly along with the types exported, other assemblies dependent on this assembly, and security permissions needed to run the application. In addition, it stores the description of types, such as the name, visibility, base class, interfaces implemented, and members, such as methods, fields, properties, events, and nested types.
It also stores attributes. Metadata is stored in binary format. Therefore, metadata of an assembly is sharable among applications that execute on various platforms. It can also be exported to other applications to give information about the services and various features of an application.

10. What is the value of the Copy Local property when you add an assembly in the GAC?
False.

12. Name the MSIL Disassembler utility that parses any .NET Framework assembly and shows the information in human readable format
The Ildasm.exe utility.