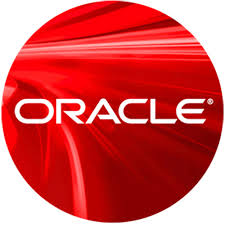 Varchar can store upto 2000 bytes and varchar2 can store upto 4000 bytes. Varchar will occupy space for NULL values and Varchar2 will not occupy any space. Both are differed with respect to space.

2. In which language Oracle has been developed?

3. What is RAW datatype?

RAW datatype is used to store values in binary data format. The maximum size for a raw in a table in 32767 bytes.

4. What is the use of NVL function?

The NVL function is used to replace NULL values with another or given value. Example is –

Data Manipulation Language (DML) is used to access and manipulate data in the existing objects.  DML statements are insert, select, update and delete and it won’t implicitly commit the current transaction.

6. What is the difference between TRANSLATE and REPLACE?

Translate is used for character by character substitution and Replace is used substitute a single character with a word.

7. How do we display rows from the table without duplicates?

Duplicate rows can be removed by using the keyword DISTINCT in the select statement.

8. What is NULL value in oracle?

NULL value represents missing or unknown data. This is used as a place holder or represented it in as default entry to indicate that there is no actual data present.

9. What are the various constraints used in Oracle?

10. What are the different Oracle Database objects?

There are different data objects in Oracle –