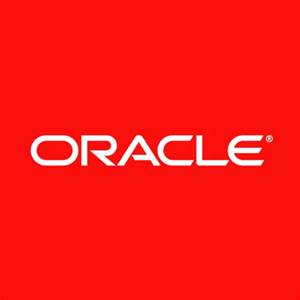 12. In the given figure, PA and PB are tangents to the circle at A and B respectively and the chord BC is parallel to tangent PA. If AC = 6 cm, and length of the tangent AP is 9 cm, then what is the length of the chord BC?

E) None of these

14. Three cards are drawn at random from an ordinary pack of cards. Find the probability that they will consist of a king, a queen and an ace.

15. A number of cats got together and decided to kill between them 999919 mice. Every cat killed an equal number of mice. Each cat killed more mice than there were cats. How many cats do you think there were ?

18.Can you tender a one rupee note in such a manner that there shall be total 50 coins but none of them would be 2 paise coins.?

19.A monkey starts climbing up a tree 20ft. tall. Each hour, it hops 3ft. and slips back 2ft. How much time would it take the monkey to reach the top?