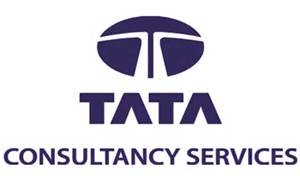 38) What are the number of edges, number of vertices and number of faces of a planar cube among the following options?
We know cube has 6 faces, 12 edges and 8 vertices

40) Today’s high school students spend too much time thinking about trivial and distracting matters such as fashion. Additionally, they often dress inappropriately on school grounds. Rather than spending time writing another detailed dress policy, we should make school uniforms mandatory. If students were required to wear uniforms, it would increase a sense of community and harmony in our schools and it would instill a sense of discipline in our students. Another positive effect would be that teachers and administrators would no longer have to act as clothing police, freeing them up to focus on more important issues.
This paragraph best supports the statement that
Options:
a) inappropriate clothing leads to failing grades
b) students who wear school uniforms get into better colleges
c) teachers and administrators spend at least 25% of their time enforcing the dress code.
d) school uniforms should be compulsory for high school students
Answer: Explanation:
The support for choice e is in the third sentence “we should make school uniforms mandatory”. There is no evidence provided to support choices a, b, and d. And although we know that teachers and administrators are spending some of their time enforcing dress code, the paragraph does not quantify how much of their time is spent that way, so there is no support for choice c.