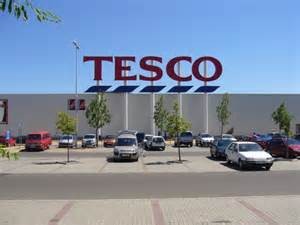 2. How many odd numbers are there which are immediately followed by an even number and immediately preceded by a letter?
A. One
B. Two
C. Three
D. Four
E. None of these

3. How many letters are there in the given sequence which are immediately preceded by an odd number and immediately followed by a letter?
A. Four
B. Three
C. Two
D. One
E. None of these

4. If the positions of all the letters in the given sequence is reversed, like H and J are interchanged, F and T are interchanged and so on, but the position of numeral is kept undisturbed, which letter will be at the eighth position from the right end?
A. A
B. K
C. P
D. D
E. None of these

Directions For Questions 6 to 9: Study the following information carefully and answer the questions given below:
(i) Five friends A, B, C, D and E are studying in different institutes P, Q, R, S and T. Each one is wearing a different coloured shirt, viz. Red, Blue, Green, White and Pink. The order of persons, institutes and the colour of the shirt is not necessarily the same.
(ii) B is studying in institute R but does not wear white or green shirt. A, who wears a blue shirt, does not study in institute P or S. D wears pink shirt and studies in institute Q. E neither studies in institute P nor wears a green shirt.

8. Which of the following combination of person, institute and colour is definitely correct?
A. C-S-Green
B. C-P-Green
C. E-S-Pink
D. E-T-White
E. All are correct

10. Pointing to a woman, Abhijit said, âHer grand-daughter is my brothers only daughter.â How is the woman related to Abhijit?
A. Sister
B. Grand-mother
C. Mother-in-law
D. Mother
E. Sister-in-law