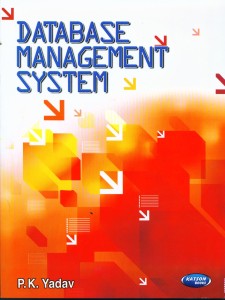 A Database Management System (DBMS) is described as a set of computer programs that manages the creation, maintenance, and administration of a database. It is a system software package that supports the use of unified collection of data records and files known as databases. A DBMS could utilize any of a variety of database models, such as the network model or relational model.