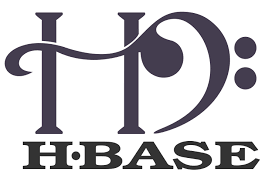 21. What is use of tools command?
This command is used to list the hbase surgery tools.

22. What is the use of shutdown command?
It is used to shut down the cluster.

23. What is the use of truncate command?
It is used to disable, recreate and drop the specified tables.

26. How to delete the table with the shell?
To delete table first disable it then delete it.

27. What is use of InputFormat in MapReducr process?
InputFormat the input data, and then it returns a RecordReader instance that defines the classes of the key and value objects, and provides a next() method that is used to iterate over each input record.

29. Define LZO?
Lempel-Ziv-Oberhumer (LZO) is a lossless data compression algorithm that is focused on decompression speed, and written in ANSIC.

30. What is Hbase Fsck?
HBase comes with a tool called hbck which is implemented by the HBaseFsck class. It provides various command-line switches that influence its behavior.