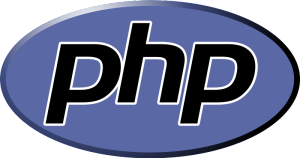 My $variable will not print!\n
My name will print

47.How will you open a file in readonly mode?
The PHP fopen() function is used to open a file. It requires two arguments stating first the file name and then mode in which to operate. “r” mode opens the file for reading only and places the file pointer at the beginning of the file.

48.How will you read a file in php?
Once a file is opened using fopen() function it can be read with a function called fread(). This function requires two arguments. These must be the file pointer and the length of the file expressed in bytes.

49.How will you get the size of a file in php?
The files’s length can be found using the filesize() function which takes the file name as its argument and returns the size of the file expressed in bytes.

50.How will you check if a file exists or not using php?
File’s existence can be confirmed using file_exist() function which takes file name as an argument.