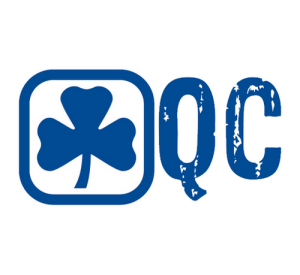 22.What is the purpose of storing requirement in ALM?
You can store requirements in ALM to ensure 100% coverage, for change management and also for tracking purposes.

23.What is Coverage status, what does it do?
Coverage status is percentage of testing covered at a given time and also to keep track of project deadline.

24.What are the main components of HP ALM?
It consists of HP ALM Client(IE Browser), ALM Server, Database server.

28.Explain how you can customize the defect management cycle in ALM?
Defect Management Cycle can be customized using Project customization menu under Tools menu. Only Project Admins can customize and also we can make use of Script editor for the same.

30.What is the use of Dashboard?
Dashboard consists of Analysis View, Dashboard View using which graphs are generated and analysed.